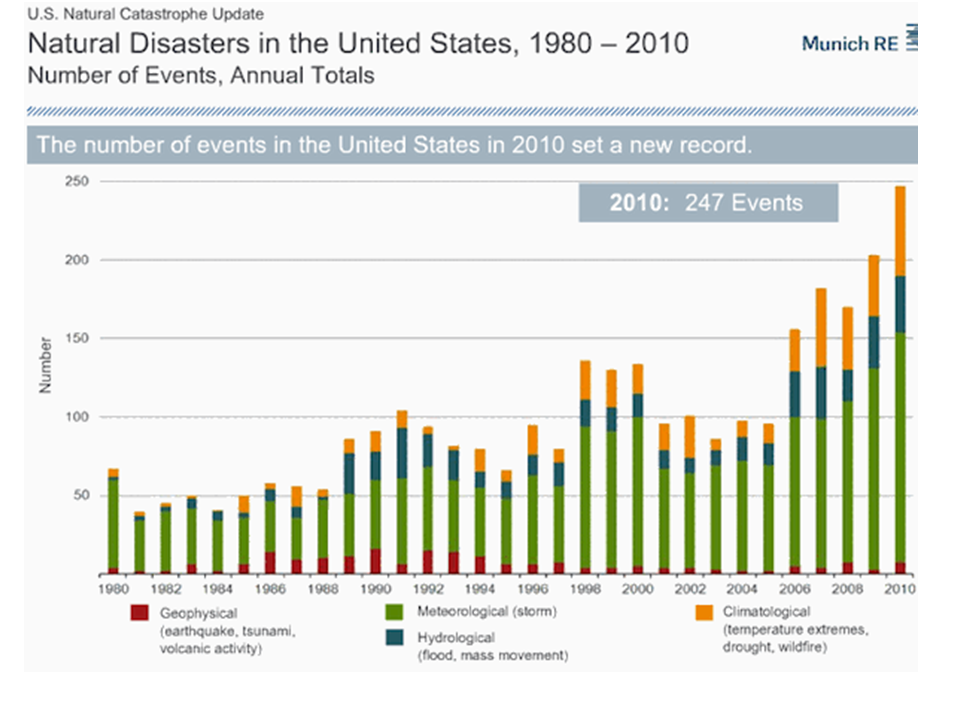 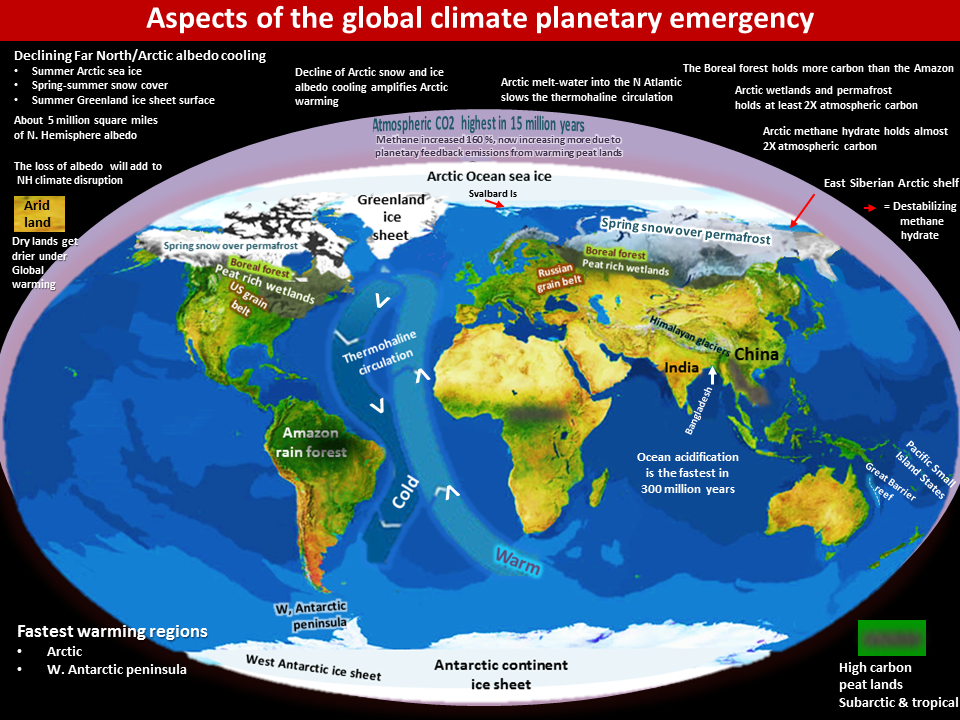 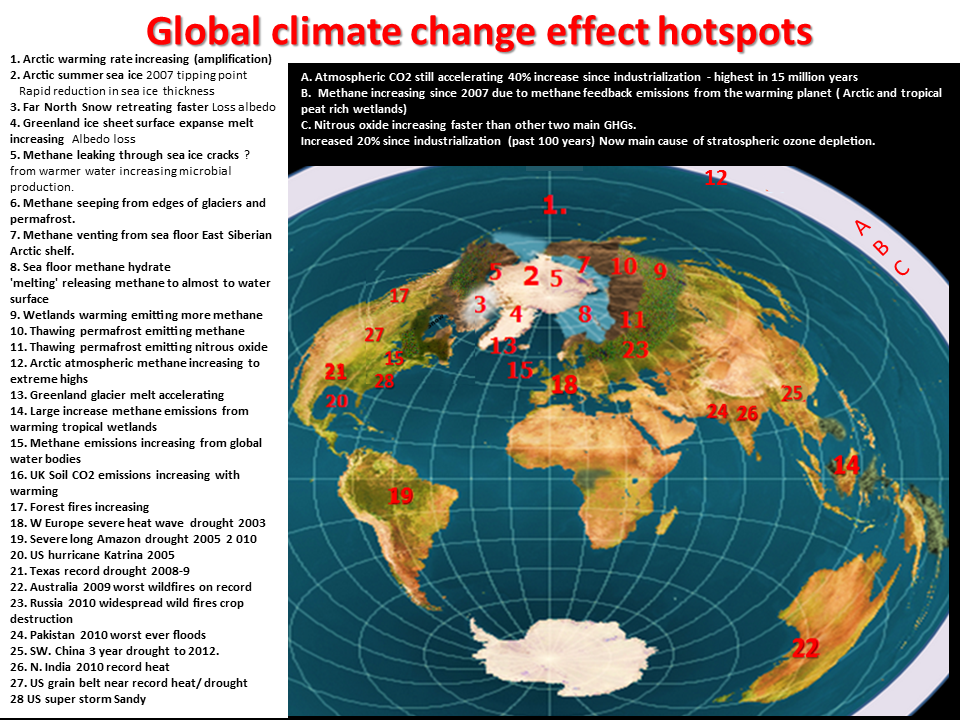 All these are being caused by a global warming of 1C.
We are committed (locked in) to a warming of over double that. ​