Climate Emergency Asia
Asia is the largest continent of the world and occupies 30% of the world’s land area with 48 countries. It hosts 60% of the population of the world. However, this mammoth population has been under a constant devastation by natural climatic disasters for the past many decades, with financial losses of billions of dollars, and human losses paralleling it.

​​These climatic disasters include the World’s biggest tsunami of 2005 in Indonesia, the cyclone Nargis in Burma during 2008, the massive flooding of Pakistan in 2010 and 2011 and the continuous spell of droughts gripping large parts of India, Pakistan, Bangladesh and China.
​
All these climatic disasters are the consequences of the ever increasing process of global warming. Asia is the largest contributor of the Green House Gases (GHG’s) in the world, and is facing the worst onslaught from the climatic changes.

Hindu Kush-Himalaya (HKH) region sustain close to 2 billion people. These rivers supply agriculture with water and with sediments that fertilise soils in valleys and the floodplain. 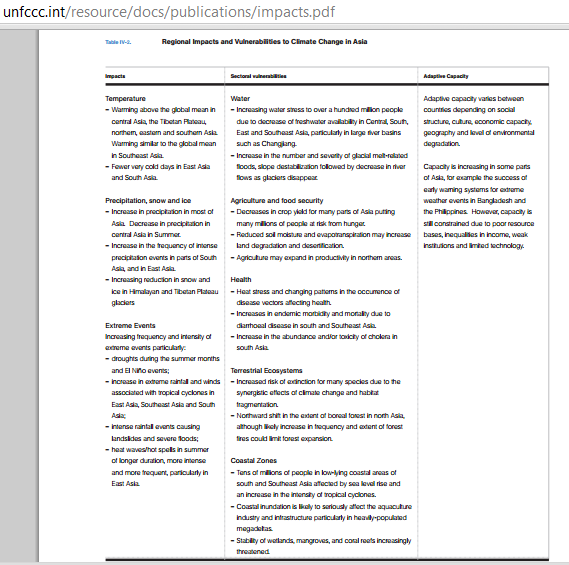